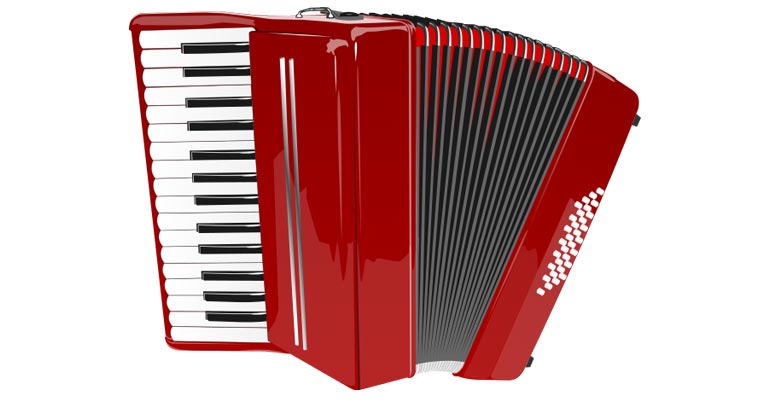 Flexbox is a great tool for web developers to more easily lay complex sites out. It solves a lot of problems that have plagued web developers and designers since the dawn of the internet and is a huge leap forward for the web and HTML/CSS in general.

The Internet has come a long way since it was first created and the original spec for HTML and CSS (written in 1992) has been exposed as being a bit creaky.

Some of the most elaborate and intricate web sites and apps you see today are created using a language that really was not originally designed for much more than simple text documents that linked to each other, maybe with the odd image. In order to do this, developers and designers have to work really hard with the limited layout options available.

Anybody who has ever attempted to make a web site has probably very quickly come across something that feels like it should be easy but isn't. When you factor in all the different browsers and devices people could be using, it ends up being very hard indeed. Some of these problems are solved by flexbox.

Flexbox is a recent example of new functionality being added to address some of the parts where HTML and CSS has been lacking. It was originally first implemented in some browsers in 2009 but is now at the stage where it's almost universally available in browsers (82.74% at time of writing)

I'm going to quickly recap on the existing options for laying out web pages before we introduce flexbox in more detail.

In an inline formatting context, boxes are laid out horizontally, one after the other, beginning at the top of a containing block.
w3.org These elements are inline by default:

img is perhaps the most surprising one in this list because you tend to think of them as blocks of content rather than something that would be treated like text.

In a block formatting context, boxes are laid out one after the other vertically.
w3.org These elements are block by default:

A way to make elements inline, but preserving their block capabilities.
robertnyman.com These elements are inline-block by default:

Web developers and designers have been using these various display types (inline, block, inline-block) to lay out incredibly intricate web pages and apps for years and several standards or patterns have emerged.

Very suitable for rows of blocks e.g. for navigation. Some CSS frameworks such as YUI use inline-block for grid layout. Float was originally only intended to allow text to wrap around an image like this: However, use of floated blocks has become the most popular and widely supported solution for full page layout. Most of the popular CSS frameworks such as Boostrap and Foundation use floats for grid layout. Floats and clears force you to write more markup and I would argue are not intuitive to beginners. This is a classic example of developers working with the limitation of HTML and CSS and extending them beyond their original use case.

#The right tool for the job

Neither inline-block or floated blocks are a perfect solution for complex layouts. We can make them work but only by really pushing them to the limits of what they were originally designed for.

There are certain things that seem basic but are actually quite hard to do with current HTML/CSS solutions.

Often people rely on JavaScript to fix a problem that should really be addressed with CSS. The good news is that flexbox solves these problems.

Simply adding display: flex; to an element creates flex formatting context inside that element. Here's an example of an unordered list set to act like a flexbox:

Once you've set an element to use flex formatting context it can be referred to as a "flex container". In terms of how a flex container fits into the document flow, it's easier to think of them as essentially block elements:

Flex containers form a containing block for their contents exactly like block containers do.
w3.org

The real magic happens inside a flex container. It's helpful to imagine the main axis as a rope along which flex items are strung: It's important to note that when your flex direction is set to column, the main axis is now vertical and the cross axis is horizontal. Using order we now have a reliable way to produce markup that is semantically ordered for accessibility and SEO yet organised differently visually.

#Working with the axes

All properties that modify the cross axis are prefixed with align. I'm only giving a few examples here. This is quite a complex area of flexbox and the best thing to do is experiment as this is only a very short overview.

You can specify properties of individual flex items via flex-grow, flex-shrink and flex-basis or via the shorthand for all three, flex Specifies the initial base size of a flex element

flex is the shorthand way of combining flex-grow, flex-shrink and flex-basis together. All flex items have these values set by default:

Flexbox is so useful because it solves common problems that previously required a lot of effort and markup to solve.

The flexbox model is very useful, but it's not without it's nuances. I hesitate to call them problems because overall I'm very positive about flexbox and the layout problems it solves. However, these nuances are worth noting and might trip you up if you aren't expecting them.

#Margins do not collapse on flex items

This is a problem because we're used to working with block elements, where margins do collapse. To explain this, I'll give you an example of what display: block elements do.

When two or more margins collapse, the resulting margin width is the maximum of the collapsing margins' widths.
w3.org This doesn't happen with flex items, so you need to adjust your margins when using flex.

Margins set to auto absorb extra space and can be used for alignment e.g. you can have a "footer" flex item that is always at the bottom by setting margin-top: auto Flexbox isn't globally supported yet so it's natural to want to provide a fallback for older browsers and it just so happens that I have built a css grid that does just that: reflex grid - a lightweight responsive flexbox grid with cross browser support, an inline-block fallback and no polyfills