You've got to have standards 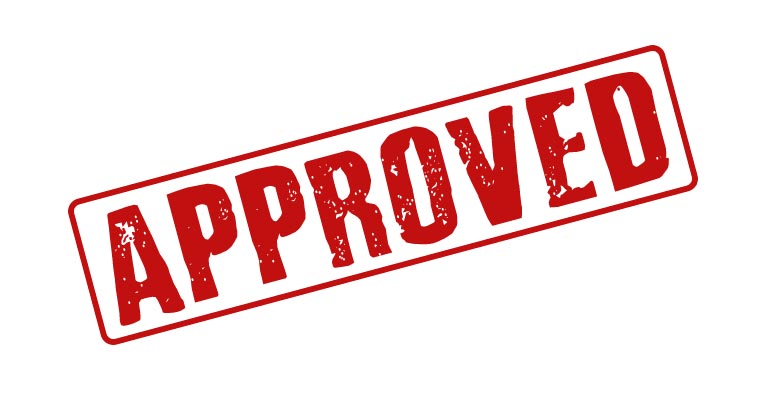 Front end web development can be painful. The pain is mostly caused by the almost infinite number of combinations of software and hardware. We don't have a locked down ecosystem like you have when building a device specific app using native language e.g. an iOS app. I'm here to remind you that this pain can be somewhat mitigated if you understand and follow web standards.

#What are web standards?

I'll let the organisation that writes and publishes web standards answer that one:

In essence web standards are a crowd-sourced set of rules that are written through a long process of discussion (with many passionate and long running arguments) until a consensus is reached. They are a set of democratic rules that all the various parts of the web industry make a great deal of effort to write and adhere to. Here are some examples from the current html5 specification which should be fairly widely known yet are still often forgotten or broken:

Here's why web standards matter, and why following them will help you to build more reliable and accessible web sites:

If you do not follow web standards, you shouldn't be surprised when some or all browsers do not render your page correctly. Early in my career I would often find myself trying to fix code that I had written that was not performing as I would expect it to and without exception this was because I was not following web standards.

You can do some amazingly creative things in web development, but they should be extensions or enhancements on a solid foundation, and that solid foundation is precisely what is offered by web standards.

Here's the HTML5 specification for your further reading.

You've got to have standards.